I went to see 12 Years a Slave last weekend.  After seeing it, I had people asking me if I had recovered, if I were angry,etc. Others, including my husband, refused to go see it, because they couldn’t stand to “see all of that.”  I expected these many and varied reactions from people, but my reaction may not be one they expected.  I have taught the book many times, and many other slave narratives like 12 Years that convey more cruelties. I understand that it is another thing to see these inhumane treatments inflicted in living color, but I know all about them.  It is my job to know about them. So perhaps that is why I was considerably less shocked than others who have viewed the movie.

What is shocking to me is how people have overlooked the real reason of why Solomon Northup’s story is a tragedy.  The two-hour plus movie of his ordeal during slavery is only one part of what he endured.  In the last 30 seconds, when the white words flash on the black background, the viewers are told what happened to Solomon Northrup after he was brought out of slavery.  I think people are so stunned by the movie that they don’t really read those words.

To me, the aftermath of his enslavement is the real tragedy and it needs further examination.

Solomon Northup believed his story needed to be heard. He believed in his humanity and he believed in himself as an American citizen.  He brought a lawsuit against the slave traders.  He lost.  The District of Columbia courts said he, as a black man, could not testify.  This “practice” was very much in keeping with the times.  Washington D.C. is the same place where, just years before as part of the Dred Scott decision, Roger B. Taney (the Chief Justice of the Supreme Court) said that Black people had no legal standing. So without testimony, there was no case and the case was dropped.  Charges were brought in New York. The case and the charges, were dropped.

Northup could not receive any type of recompense, not even an apology, for the years of horror he endured.  He could not be heard.

He tried what had been successful for Frederick Douglass and wrote of his horrors in a book.  He did the same thing as Douglass and hit the road as a speaker, telling others of his ordeal. What did he get for his trouble?  We’ll never know, since the details of his death are uncertain.

Think about this for a minute.

This man was a public figure who brought lawsuits, wrote a book and went on speaking tours vanished into thin air. We know all about his descendants and their families, but no one can say what happened to him when he died.

As a consequence of him vanishing, he was silenced.  Literally.  Solomon Northup and his story disappear for a very long time.

So when he is released back into nineteenth century society, he endures another kind of enslavement, one where he is not permitted a voice in legal or social circumstances.  He cannot be accounted for after 1857. The remainder of his life should give everyone pause to think about what it really meant to be a “free” black man in antebellum United States.

For all of those who think they are too angry or fearful to see the movie and what Northrup endured, think carefully the next time when calling anyone an “Uncle Tom.”  That’s right.  Solomon Northup is Uncle Tom.    Harriet Beecher Stowe based her famous character in Uncle Tom’s Cabin on Northup’s ordeal.  He dedicated his book to her.

It’s a bit of an ironic twist that at the end of Uncle Tom’s Cabin, Uncle Tom is, literally, beaten to death. So at the end of the movie when it looks like the proverbial Hollywood happy ending and Northup is receiving his liberty, all I saw was that Northup escapes into a different kind of enslavement where he will be beaten down by society.  Just for speaking up.

The thanks that Solomon Northup gets from us today? He’s remembered by a scoffing epithet for a sellout.  A tragedy indeed. 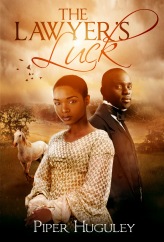 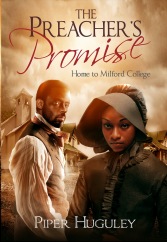 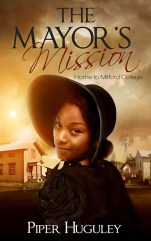 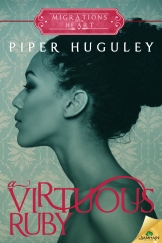 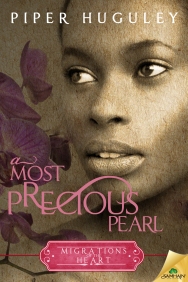 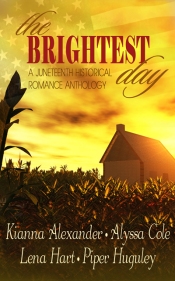